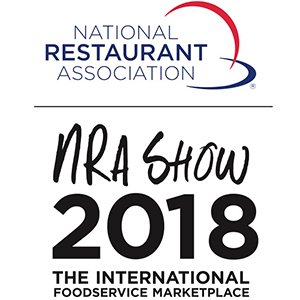 The big show wrapped up again this week, and as always, MAFSI members left their mark in the Windy City.

11 MAFSI manufacturer companies were recognized for their innovation with selection for the 2018 Kitchen Innovation Awards, and our own Dave Kuelpman was recognized by Foodservice Equipment & Supplies as the 2018 Top Achiever – Rep.

From awards, to customer dinners, to working the show floor - and everything in between – it’s no surprise our members continue to be a formidable force on this fabulous show. 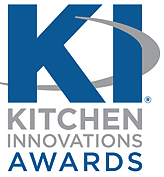 In February, the National Restaurant Association announced the recipients of the 2018 Kitchen Innovation Award Winners, honoring forward-thinking equipment and technologies that increase efficiencies and productivity for back-of-the-house operations and benefit restaurant operators.

Each recipient and their product was showcased in the interactive Kitchen Innovations Pavilion during the show.

Once again, a large majority of these winners are proud MAFSI manufacturer members, and we couldn’t be more proud to of their achievements.

Congrats to our member winners!

The new Flatbread-Toaster brings innovative capabilities to the flatbread-pita-tortilla category with wide-mouth loading and dual platens located inside dual conveyor belts to heat a variety of products consistently—up to 200°F—providing quicker throughput. For example, it heats uncooked flour tortillas to 160°F in seconds. The integrated landing zone is heated, too.

Garland’s Xpress Grill takes energy and temperature management to the next level with a controller that automatically adapts to either 208V or 240V. PID software continuously modulates power to maintain set point, unlike conventional on/off cycling. Cooking lanes are independently controlled, separated with grooves under the grill plate to prevent heat migration. Each lane can be set at a different temperature or even turned off when not needed.

Instinct is the first multi-sensor induction countertop line to incorporate cook and hold functions under one unit, measuring temperatures across the entire surface for increased accuracy. Duel-zone Instinct can adjust frequency on each cook zone to match pan requirements, adjusting for elements like ferrous content and pan quality; boosting performance and mitigating against temperature overshoots. A plug and play system with universal voltages.

This powerful electric brick oven, while not the only Italian brick oven on the market, creates a new category for itself with cooking temps up to 1000°F with an open mouth. Efficiency and heat retention come from Sorrento refractory brick walls AND deck that retain the heat, a low dome and balanced heat from all directions. Cooks a pizza in 45 seconds—up to 200 per hour.

This first pass-through, rotating-deck oven uses two forced-air burners totaling just 84KBtu/hour to produce pizzas from both directions in under 90 seconds. Controls regulate heat, rotation speed from 0 to 180 secs, even separate temperatures for each side if so desired. An air screen keeps the heat in.

What’s better than the boom in smoothies, shakes and frappes? A self-serve system that lets customers create their own in less than two minutes. In just a 20” x 39” footprint, the FreshBlender™ integrates refrigeration, ice making, blending, dispensing and digital controls for hundreds of self-served drinks per day. Realistic payback in well under a year.

This innovative warm-water rinse station for barware tins, jiggers and tools incorporates rinsing as a step within the drink-making process, saving time and eliminating the chronic problem of backlogged, unrinsed tools. The rinse process is hands-free and uses no electricity. The station mounts to a speed rack, wall or under bar.

True modularity is easier said than done, but Prince Castle has done it with its Modular Holding Bins. This holding innovation features a master base, allowing the system to expand horizontally and vertically, distributing power and communications to set and maintain desired serving temperatures. Stack, add, subtract and move them to suit. Build exactly the configurations needed. Amazing versatility.

With emulsions, foams, whipped creams, meringues and other aerations becoming ever more popular, getting by with various chargers, whisks and mixers just isn’t enough. The Aerating Container’s specially shaped disc blade offers the solution, letting kitchen staff and bartenders fine-tune the texture of mousse, infusions and emulsions without pureeing. 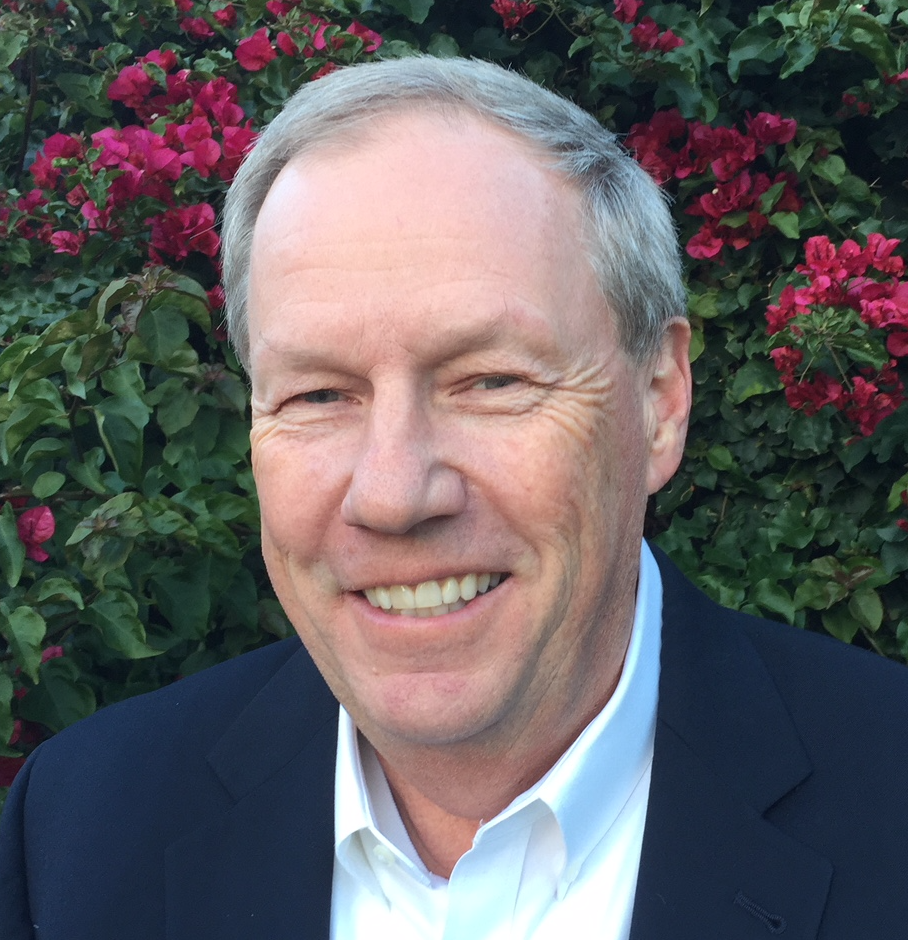 When Dave Kuelpman received his Top Achiever—Rep award on May 19th, the timing couldn’t have been more appropriate. Turns out, May 2018 marks a lot of milestones for him.

On May 1st, 1989, Dave Kuelpman, alongside Walt Luchinger, and Jeff Helfman, opened the doors to KLH Marketing.

After years working together at a leading manufacturer, they took the leap and opened their own rep firm. Almost 30 years later—and representing some of the best brands in the industry—KLH has 25 full-time employees, and seven part-timers. With a third of the firm’s employees being millennials, a sense of development, personal passion and empowerment is key. Dave understands development better than anyone else. 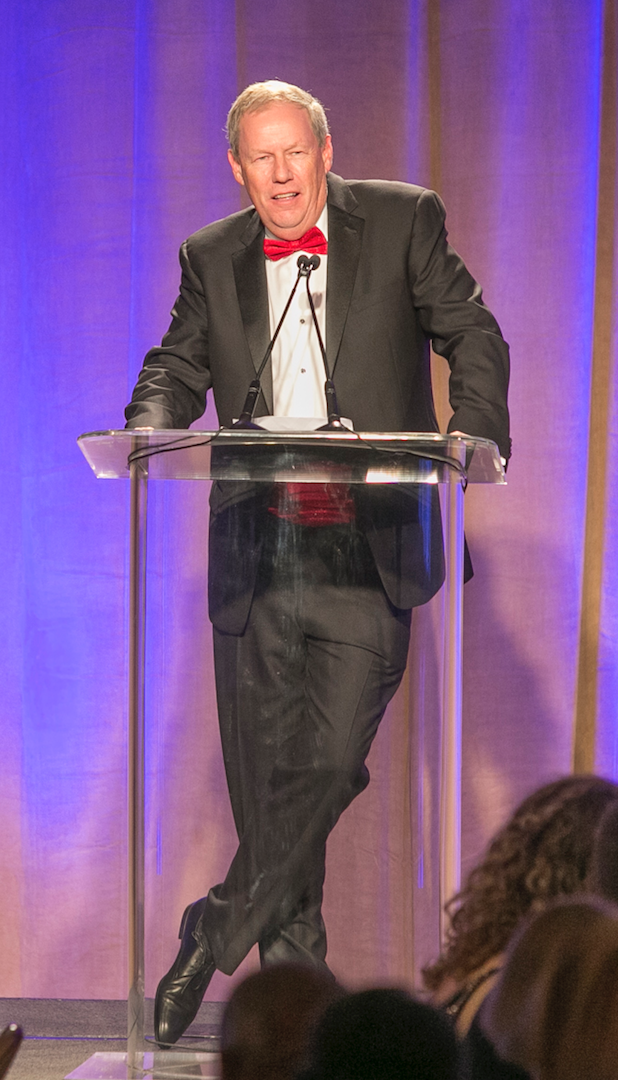 To continue the firm’s long-time tradition of hard work, and excellence—which is always driven by their people—KLH recently began selling the company to their employees, via an employee stock ownership program. That program was finalized in May, just before the NRA Show.

Dave has also been an active and impassioned member of MAFSI. He served a six-year term on the MAFSI Region 22—Southern California board, and led the region for one year as president. He served on the national MAFSI Board of Directors for three years, concluding his term in 2000.

In early May, he and his wife Laurie celebrated their 32nd wedding anniversary.

We congratulate Dave and thank him for his ongoing contributions to the industry! 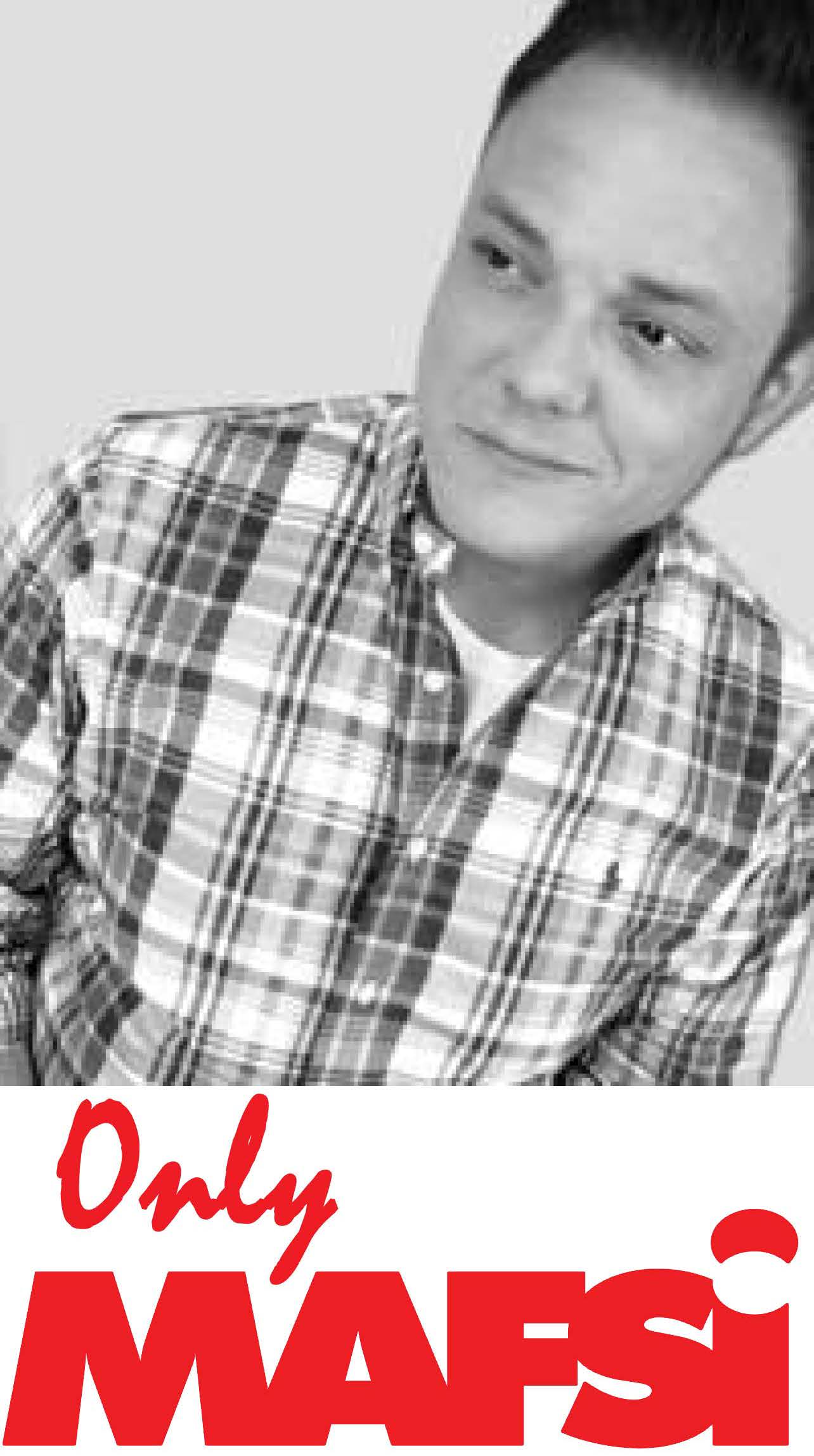 Tom is responsible for galvanizing member benefits, while strategizing new initiatives to further the association’s brand as athought-leader within the commercial foodservice equipment industry.

After serving for almost two years on our PR and Marketing Committee, Tom has long been a staunch advocate both for MAFSI, and for the rep-manufacturer method of marketing. He brings over a decade of marketing, public relations, and branding expertise to the MAFSI team. Tom can be reached at tjedlowski@mafsi.org or at (615) 540-0734.

Return to MAFSI Matters - May Edition 2018

Member How To Guides Member Locator

Is Your Company a Member? Create a Login!

If you are an employee of a MAFSI member company, we invite you to set up an online user account to:

Not a Member? Join Today!

Make a powerful investment. MAFSI is a member-driven and member-focused organization, where participation is the essence of our association. If you are ready to participate, select the button below and invest in your future, and join MAFSI today. Membership Types include: